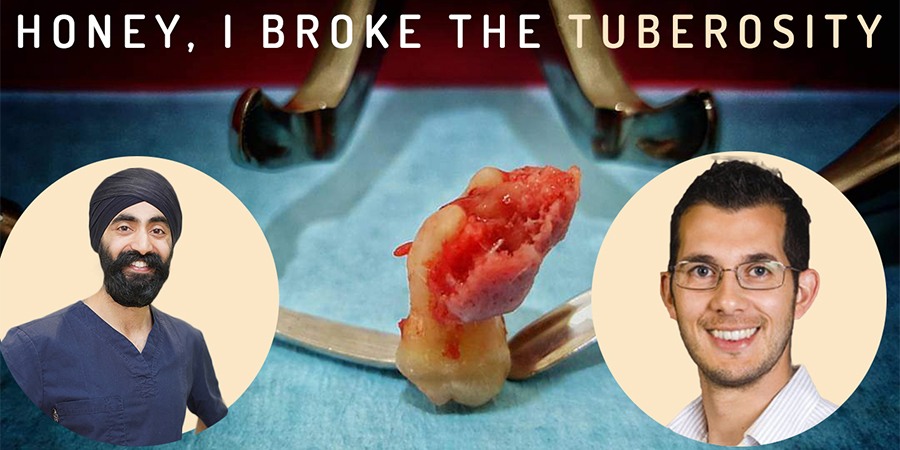 We’ve now come to the last bit of this 3-part Oral Surgery Complication series with Dr. Chris Waith. I’m going to be honest, I have a lot of concerns about Tuberosity Fractures – they scare the bejeebers out of me! We all know that it can be a really nasty complication. Fear not! Dr Waith will teach you how to prevent and manage maxillary tuberosity fracture.

In this episode, we discussed about:

Join us in our Telegram group! Let us help each other out!

If you loved this episode, be sure to check out the first part! Dry Sockets – How to Prevent and Manage Them?

Opening Snippet: Welcome to group function, where the Protruserati worked together to find good solutions to worthy problems in dentistry with your host, Jaz Gulati...

Jaz’s Introduction: Tuberosity fractures are super scary, like, you know, when we did the first group function with Chris Waith about dry sockets, dry sockets don’t worry me, okay? When it comes to OACs, Yeah, a little bit concerning, but after that episode, I feel much more confident. But when it comes to Tuberosity Fractures, man, I have to tell you, I’m really worried about causing them. And I’ve seen on social media people posting these photos, you know, I try to take out the upper left molar, and then the whole premolars and all the molars came out with it. And that is a scary sight. So in this group function, we’re going to ask Chris Waith, how to prevent and how to manage that dreaded tuberosity fracture. Let’s hit it.

Main Interview: [Jaz]
Then the next one is and the last one is tuberosity fractures. Like, this is scary when you see on social media, some you know, sometimes a big group of people posting their tuberosity fractures, and you see the first molar, the second molar and a third molar, come out with this massive chunk of maxilla. I do not want to ever be in that position that must be so stressful and like how do you even begin to have that conversation like you know, we always warn our patients before doing an extraction, maxillary extraction about these kinds of things. But Never Have I Ever warned a patient that look me taking out this wisdom tooth, I might also take out three other teeth while I’m doing this, for example, it’s just so rare, unfortunate. So what are the risk factors? How can we manage it when you hear that crack, and so on and so forth.

Jaz’s Outro: Well, there we have it. I hope you enjoyed this group function series all about oral surgery complications. Please do email me jaz@protrusive.co.uk, if you have any suggestions for future episodes, always love hearing from you guys. And of course, please give the show a five star rating if you’re listening on Apple. Thanks so much, guys. I’ll catch you in the next episode. 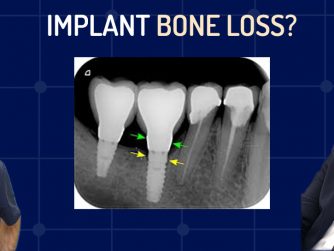 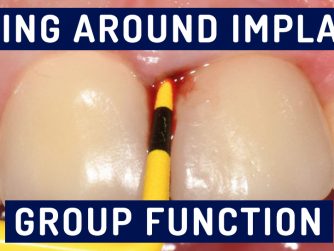 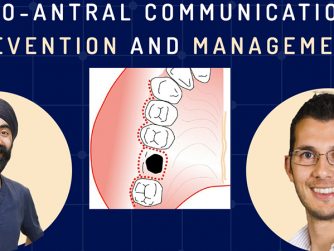 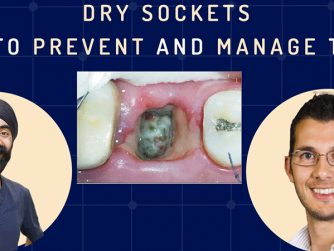 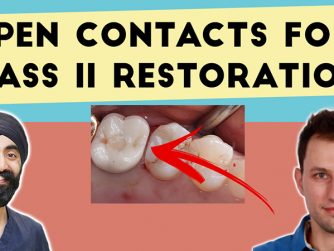