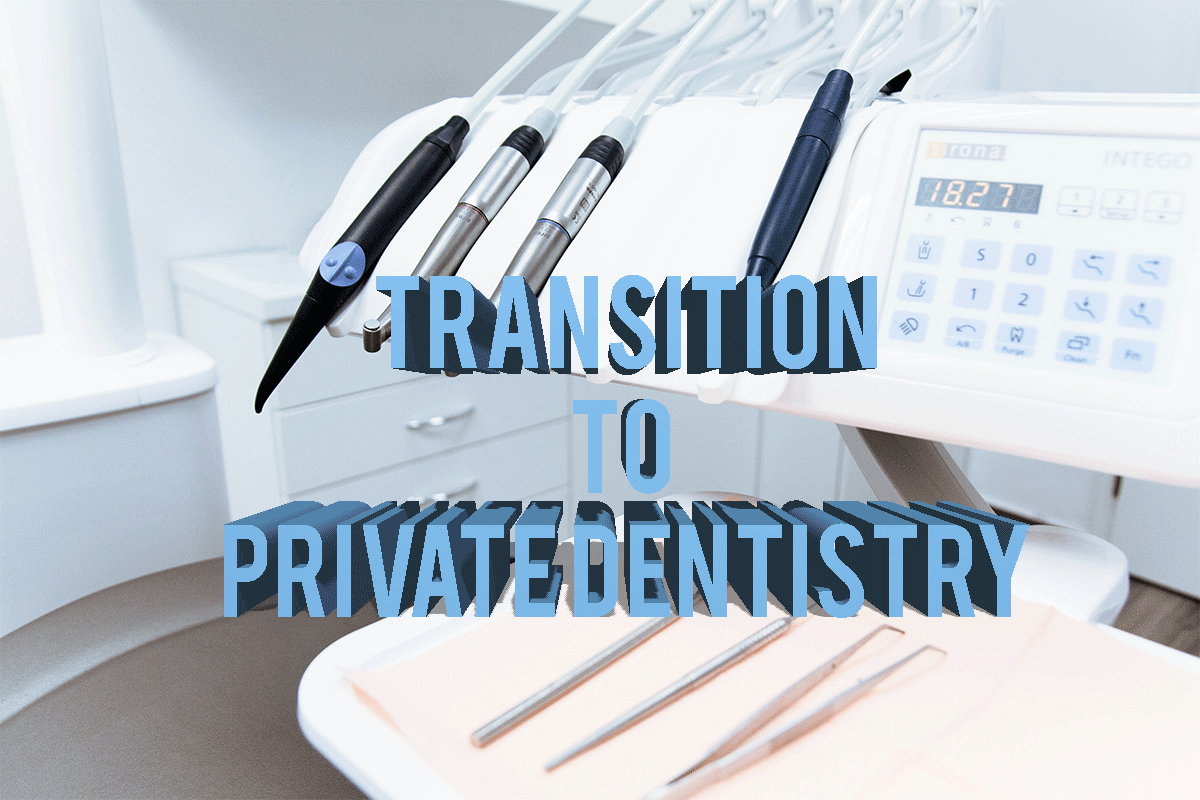 In this podcast episode I am joined by Dr Dhru Shah, Periodontist and founder of Dentinal Tubules.

Have you been thinking about a change of scene, or to move away from the shackles of NHS Primary care Dentistry?

Many Dentists have considered making the switch to Private Dentistry. We discuss what it takes in terms of:

Above all, make sure you go in to any new career choice with decisions based upon PASSION, not upon FEAR.

Opening Snippet: Welcome to the Protrusive Dental podcast. The forward thinking podcast for dental professionals. Join us as we discuss hot topics in dentistry, clinical tips, continuing education and adding value to your life and career with your host, Jaz Gulati...

Main Interview: [Jaz]
Dhru, you’re you know, you’re a man who needs no introduction. You’re obviously if the founder of Dentinal Tubules is doing awesome. It’s one of the things, one of the reasons I got involved was, you know, because of your sheer inspiration. And the reason I want to speak to you about this topic was I’m pretty sure that, you know, in the UK, you’re probably someone who’s helped the most amount of people with this, you know, topic that we’re going to be discussing today, which is transitioning into private practice, I’m pretty sure you, you know, mentor, or help, either through Tubules, or, you know, giving up your own time or mentoring. You’ve helped people into private practice. I mean, would you say that, you think that’s fair to say?

Jaz’s Outro: Okay guys, I hope you enjoyed that session with Dhru. I think there’s loads of great tips inside there. If you enjoyed this podcast, please share it on Facebook or Instagram. Write me a review on iTunes or Stitcher or Google podcasts, wherever you listen to this today. I want to give a shout out to everyone working under the NHS actually, I think you guys do a fine fine job out there. Private dentistry is not all that is made out to be. It’s all about the mindset of the Principal mindset, the practice, and I hope you guys have success in finding the place that you really want to be at and you deserve to be. So thanks so much for listening. Catch in the next one. Thank you.