Be proactive. Be the master of your destiny. We have another non-clinical topic all about ‘making your own luck’ in Dentistry and in life including landing your dream associate position with Dr. Rupert Monkhouse, the removable prosthodontic wizard from Suction Lower Complete Dentures – Improve your Removable Prosthodontics

“I made my own luck by thinking, you know what, I AM going to go for this. It’s the same as rocking up to somewhere like the BACD conference or the ITI conference, or Tubules” Dr. Rupert Monkhouse

The highlights of this episode:

If you loved this episode, you will like How to Find An Associate Position in 4 Mins Flat

Jaz’s Introduction:
Hello, Protruserati! I’m Jaz Gulati and welcome back to this interference cast, where we take a slight non clinical ditto it’s with our friend Dr. Rupert Monkhouse from #impressionclub. Listen, if you don’t follow this guy on Instagram, you are missing out. This guy is like making removable prosthodontics sexy again, and you may remember him way back in episode 73, where we discuss lower complete suction dentures, right? So this guy is a wizard, you need to check him out. And today we talk about something a little bit different. Rupert actually works quite close to me. So we met up and I like to hear stories of how he got his first or not his first associate position. But where is that at the moment, a beautiful practice. And it very much covers this theme, which is a question I get a lot of how do I go about getting my first associate position. And just if you scroll down on Apple or Spotify or wherever you’re listening, if you’re watching on YouTube, I did an episode recently how to get an associate position in four minutes. Okay, so if you haven’t seen that, please check it out. But essentially, this is a story of how I got my first associate position, his story of how Rupert got his first associate position. And how the relevant theme here is to be proactive. Nothing will happen if you’re reactive. So if you’re reactive, you wait for things to happen, and then you will respond. Whereas when you’re proactive, you are forcing change, you are a force to be reckoned with. You are actually a master of your own ship. You’re in charge of your own destinies, does that makes sense? This is what it’s all about. So the message and the lessons from this episode will hopefully inspire you to change the way you look at the world and look at dentistry and look at your career options to hopefully put yourself in a better position going forward. Let’s catch the main interview with Rupert and I’ll catch you in the outro.

Jaz’s Outro:
There we have it guys. Hope you enjoy that chat with Rupert Monkhouse. Listen if you found this to be inspiring or uplifting, or there was a nugget in there, which you really thought yes, you know, I needed to hear that today. Then please can you say your thanks by going on iTunes, or Apple and Spotify and giving me a rating of your choice? You know, ideally five if you thought so. But please do rate the show. That’s how other people, other dentists around the world can find out about Protrusive so we can share the love, share the love with everyone. Anyway, I’ll catch you in the next episode. Be a clinical one. I’m not gonna tell you what it is. I’m gonna keep it a surprise, but it’s one I promised quite a while ago and I’ve been you know, holding it as like a trump card for that way. I’ve got a little trump card on my pocket and I’m about to take it out. So catch the next episode, same time, same place. Thanks so much 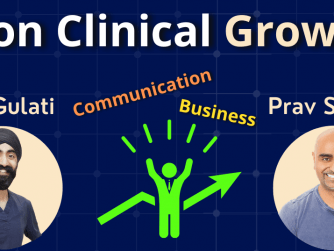 Non-Clinical Growth for the Busy Dentist (Your Health, Relationships, and Business) – IC023 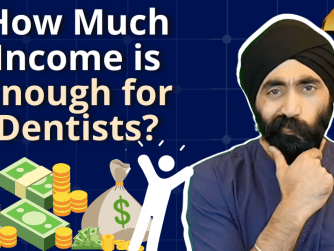 How Much Income is Enough for Dentists? – IC022 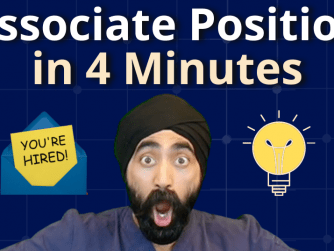 How to Find An Associate Position in 4 Mins Flat – IC018 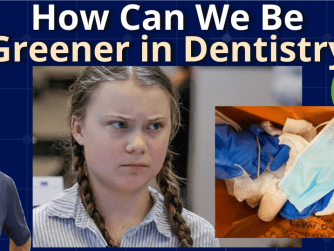 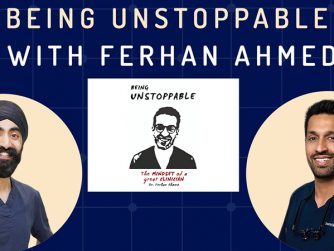 Being Unstoppable with Ferhan Ahmed – IC016