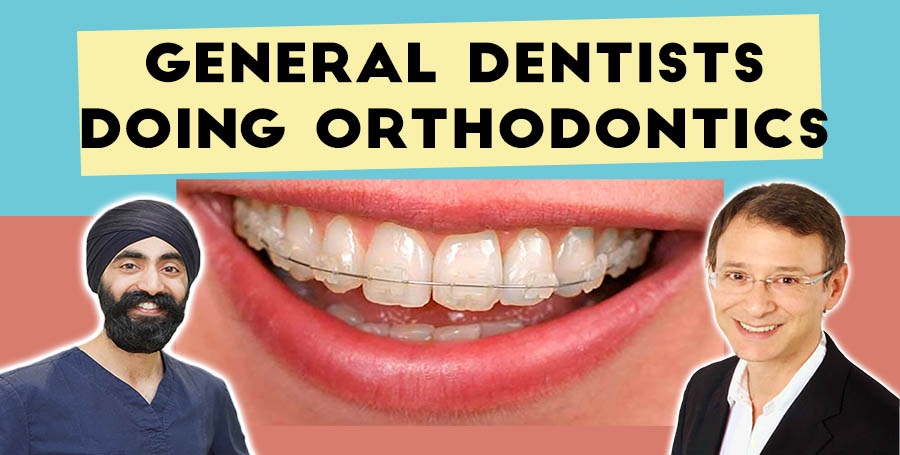 We don’t refer all our extractions, root canals and crowns – then surely there is a role of GDPs to carry out Orthodontics? In the last 10 years we have seen a boom in GDP Orthodontics and much of this is ‘Alignment Only Orthodontics’. Protruserati, welcome to Straightpril!

Sponsor: Did you check out the Mini Smile Makeover course? You can attend again in the future at no additional cost – THAT’s awesome!

Protrusive Dental Pearl: I use the Beauty and the Beast Mirror to ask patients what they hate most about their smile. It injects personality and humour – but you also find out exactly what the patient does not like about their smile!

If you enjoyed this episode, you should also check out Are Class I Molars Important? With Dr Mo Almuzian

Opening Snippet: There aren't any systems that are better than each other. There may be an educational system and i do believe that the IAS from what i have experienced because it travels from simple to complex removable to fixed...

Jaz’s Outro: Well, there we have it. Dr. Nick Simon. Thanks so much for guys for listening all the way to the end. I always appreciate it very much. Do follow us on Instagram. It’s @protrusivedental, DM us with your ideas and where you want me to go in the direction of the podcast. I’m really enjoying getting on these varied guests and the next one is a specialist orthodontist. What are we talking about? When is it okay to do a compromise plan and when should you not do a compromise orthodontic plan and you should be doing comprehensive plan. So what I mean by compromise plan is like you have someone with an increased overjet and crowding and to sort out the overjet and the crowding you may need to remove two teeth to allow you To resolve the overjet, but the patient for example, says that you know what, I don’t want any teeth removed. And I just want the crowding result and that’s it. I don’t care about my overjet. So is it okay to just resolve the crowding and leave the patient in a class two division one, ie a compromised result. So that’s all be tackling with Mandeep Gosal aka the ‘gos’ and he’s a specialist orthodontist. I know you’ll love it very much. And I’ll catch you next week, same time, same place.