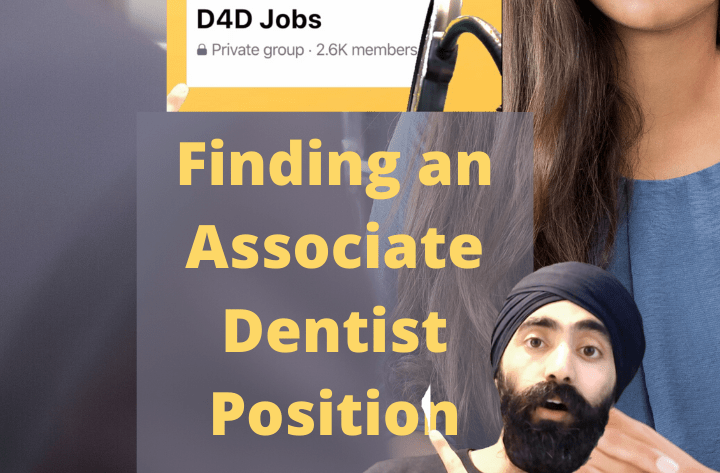 Is a dental portfolio over-rated?

Surely, you need to know the right people?

Questions and comments on the video welcome!

Opening Snippet: Hi, guys, and welcome to this interference cast today on a very important topic, something that I get asked about quite a bit from our younger colleagues...