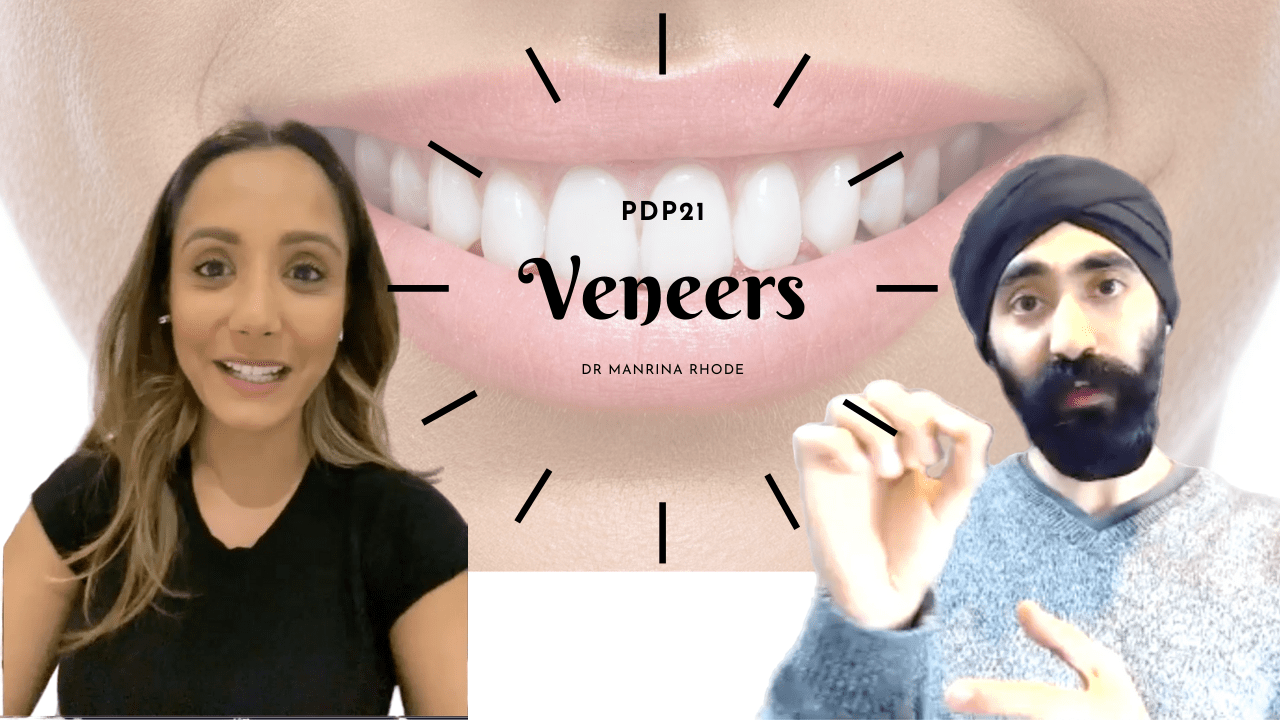 Last week it was International Women’s Day, which makes me especially proud to share this absolute clinical blockbuster with one of the most inspirational Women in Dentistry – Dr Manrina Rhode.

In this very clinical episode of PDP, she teaches us about Veneers – she has been placing them for several years and has developed awesome systems in her practice for this.

The Protrusive Dental Pearl in this Episode is a Communication one! Let me know what you think.

Her Veneer course (next cohort in June 2020) : https://designingsmiles.co.uk/

(Thank you for selflessly sharing these, Manrina!)

Opening Snippet: Welcome to the Protrusive Dental podcast, the forward thinking podcast for dental professionals. Join us as we discuss hot topics in dentistry, clinical tips, continuing education and adding value to your life and career with your host, Jaz Gulati...

Main Interview: [Jaz] Marina, thank you so much for coming on the Protrusive Dental Podcast. It’s great to have you on. How are you?