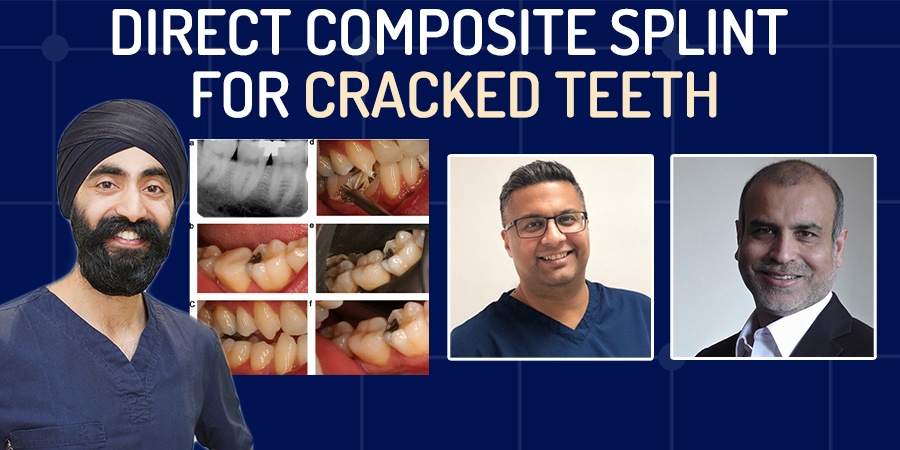 How do you manage cracks? The ‘Direct Composite Splint Technique’ is kind of controversial. Whilst it may seem intuitive to take cracked teeth OUT of the occlusion, this technique builds composite on top of the cracked tooth in to SUPRA-Occlusion. So what’s the crack? (Sorry) – I brought on the pioneers of DCS, Professor Shamir Mehta and Dr. Subir Banerji who enlighten us about this minimally invasive technique.

Protrusive Dental Pearl: Get the largest magnification loupes you can afford and you can think you can sustain. I personally use 7.5x for EVERYTHING! A sharp probe has a resolution of 40 microns, at 8x magnification the resolution is 25 microns. We need high magnification to treat cracks!

Check out this paper by Professor Shamir Mehta and Dr. Subir Banerji about DCS Technique

Check out the PG Dip / Master’s in Advanced Aesthetic and Restorative Dentistry:

If you enjoyed this episode, you will love I Hate Cracked Teeth with Kreena Patel

Opening Snippet: I would encourage you to read more about it before you actually do it. And it may even save you from a tricky situation. Even if you just use it diagnostically, ie, you suspect there's a cracked tooth, you then place the composite on top, and now the pain goes away. That is a diagnostic event. So even if you don't think you're gonna go the full hog and use this technique because it's too controversial for you, I think you can still use it as a diagnostic aid...

Jaz’ Introduction: Hello, Protruserati. I’m Jaz Gulati. And welcome back to another episode of The Protrusive Dental podcast. On this episode, today, we’re talking about something called The Direct Composite Splint Technique for managing cracked teeth. Now, if this is the first time that you’re coming across this, it is a completely alien, weird, crazy concept like the first time I came across this, like, you know, our natural instinct when managing crack teeth is to take it out of occlusion, right? You see a crack, ah, let me remove it out of occlusion. But what this technique actually does is the opposite, it actually puts that same cracks tooth in Supra occlusion, right? And by doing that, you will by wrapping some composite over the crack molar, let’s say, basically prevents the cusps from flexing and therefore maintaining the crack rather than allowing it to propagate. So that’s how it works. And then to even add the controversies of this technique, what happens over time is that, that composite is left in the patient’s mouth over the offending tooth, the cracked tooth, right? And then what happens over time is what we call relative actual movement. So that tooth, which is proud in the bite, eventually, over time is no longer proud in the bite. And suddenly, it’s almost pretty much in the patient’s maximum intercuspal position. So that when you remove that composite, you now have restorative space. Now, if I’ve gone too fast then don’t worry, we’ve got a whole hour or something with two leading experts on this technique. So if you’re listening, if your buddies listening from the USA, from across the pond in Canada, maybe you need to sit down for this one, okay? Maybe grab a stiff drink, because there’s going to really challenge some paradigms that you have. But I think that’s the beauty of dentistry. There’s so many different ways of doing it. And this is a very minimally invasive way of managing cracked teeth. So I’m not going to blab on too much about this technique. Because we got a whole episode on that. I will give you the Protrusive Dental pearl for today, though, it is, you know, it’s an obvious one, okay, we’re dealing with cracked teeth, we need magnification. So the reason I’m putting this pearl in now for Episode 98, is one of the top five most common questions young dentist asked me is about magnification. And specifically, it’s like, hey, Jaz, do I go for three times? Or do I go for five times? Or do I go five times? Or do I go for seven times? The answer is super simple, okay? You need to go for as much as you can. And as much as you can afford. Magnification is like a drug I say it again, it’s like a drug you want more and more and more. I’m on 7.5 now, and I do everything with I even do children’s checkups with my 7.5 magnification. It does not leave my face. And I love it. And if there was like tomorrow, if the same company I bought my loupes from release a 10 times I probably get it, right? Yes, there’s a whole thing about you know, maybe the next step is a scope. And I’ve tried the scope and I and enjoyed using the scope. But in my surgery at the moment, it’s just not feasible, it’s not possible. And also the whole thing about being associated with a scope and that kind of stuff, which I totally respect. I know some associates have their own scopes, which is awesome. But talking, generally speaking, most of us all have a good pair of loupes. So the pearl is get the largest magnification you can afford and you think you can sustain. So if you are deciding between three and five, go for five, if you decide between five and eight, go for eight, you know, go for as much as you can. One tip that Pascal Magne shared at the BACD Conference recently is and he shared it based on the findings of a paper is the probe itself, the sharp probe has got like the ability to feel a resolution of like 40 microns, okay, that’s like the resolution of a sharp probe. Whereas our human eye is at 200 microns. Eight times magnification is at 25 microns. So when we’re dealing with cracked teeth, you want to use something with a resolution, ideally, superior to your sharp probe. So that’s just another reason to go for as much magnification as possible. And you will adapt. Don’t worry, I know many dentists are concerned or worried about not being able to adapt. But I think you will, I think everyone almost everyone does. And usually most people say, most people regret the fact that they didn’t go for higher magnification. So in a nutshell, go for the highest magnification so, so important, especially when we’re looking for cracks. Anyway, let’s join our guests Dr. Subir Banerji and Dr. Shamir Mehta, who are absolutely brilliant pioneers in this field of managing cracked teeth. With this technique they’ve done. They’ve contributed to research in this as well. So the papers of course will be on the blog and on the Protrusive Dental community Facebook group. I’ll catch you in the outro.

Main Interview:
[Jaz] Welcome everybody to this very rare live Protrusive Dental Podcast. Today, I’m joined by Professor Shamir Mehta. So congratulations professorship we’ll talk about in a second and Dr. Subir Banerji. Two absolutely great people in restorative dentist and I’m really excited to share what they have today about the Direct Composite Splint Technique for managing cracked teeth. Let’s start by welcoming our guests and give them a warm welcome, Professor Shamir Mehta. Tell us about yourself. Where you’re working at the moment? Tell us about the PhD that you told me that you recently did. What was that on?

Jaz’ Outro: So there we have it. This crazy weird technique called The Direct Composite Splint Technique for managing cracked teeth. Check out the papers. It’s too controversial for you. I think you can still use it as a diagnostic aid. Anyway, hope you enjoy that and I’ll catch you in episode 99. Oh my goodness, we’re approaching 100. I’ve got something special planned for 100. You knew I would, right? You knew I would. Okay. Anyway, I’ll catch you soon Same time. Same place. Take care. 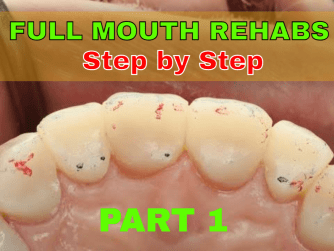 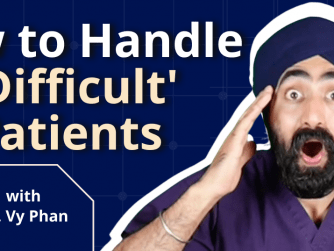 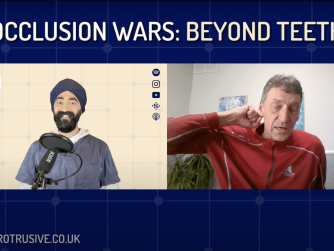 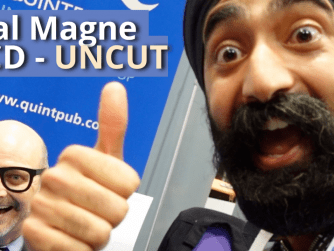 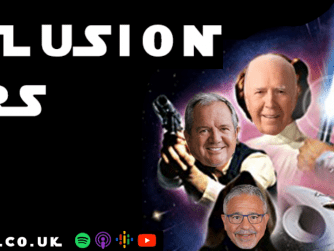