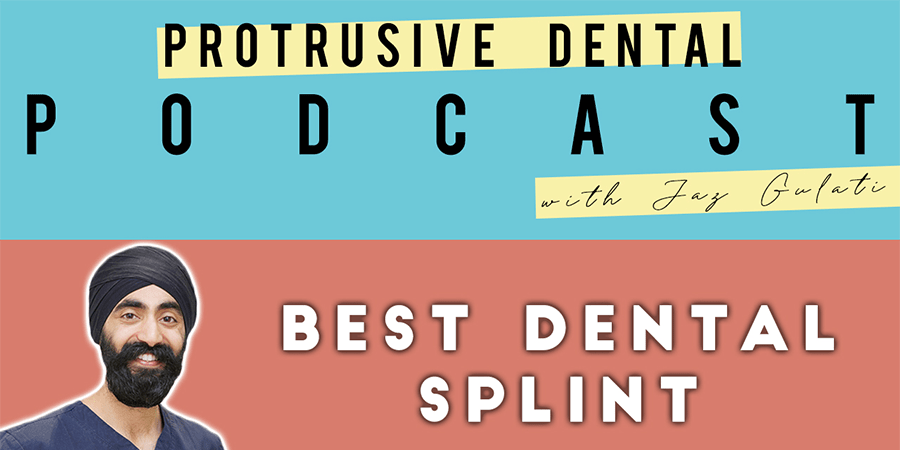 Which is the Best Dental Splint? [SPLINTEMBER] – PDP038

2021 UPDATE: This blew up! I was inspired to create a flowchart to help with Splint Decision Making – download the flowchart by clicking here

Which is the BEST Dental Splint?

It is finally SPLINTEMBER and we kick it off with an all time important question – which is the best splint for your parafunctional/bruxist/TMD patient?

Surely it’s a Michigan…right? Or maybe it’s a Gelb appliance? Or the humble soft splint…? Did I just say that?
SURELY it’s a A- Splint, B-Splint or a C-Splint?!

Well, I have an answer for you…it’s called the G-Splint!

The G-Splint* is the best dental splint there is.

There are so many factors that will determine this. In this episode, Dr Jaz Gulati explores many of the factors to consider for appliance therapy in the form of dental splints:

Tune in for the rest of Splintember where I will go deep in to different splints!

*The G-Splint is just a metaphor for splint provision based on the history, exam and diagnosis for your patient!

Remember to hit subscribe for updates and join the newsletter on www.protrusive.co.uk

Opening Snippet: The best dental splint in the whole world is _splint. Hi guys and welcome to splintember It's finally the episode about splits been waiting for starting off with which is the best splint...

More from the Podcast 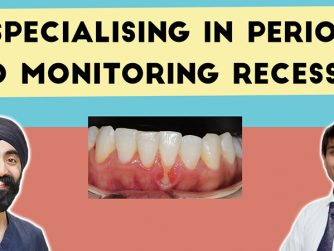 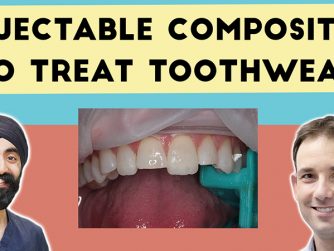 How to use Injectable Composites to Treat Toothwear – PDP081 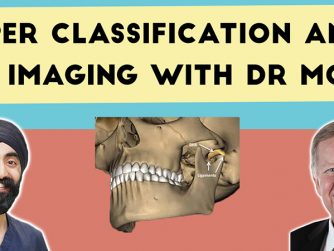 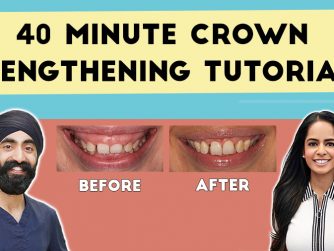 Episode 46
Which is the Best Dental Splint? [SPLINTEMBER] – PDP038