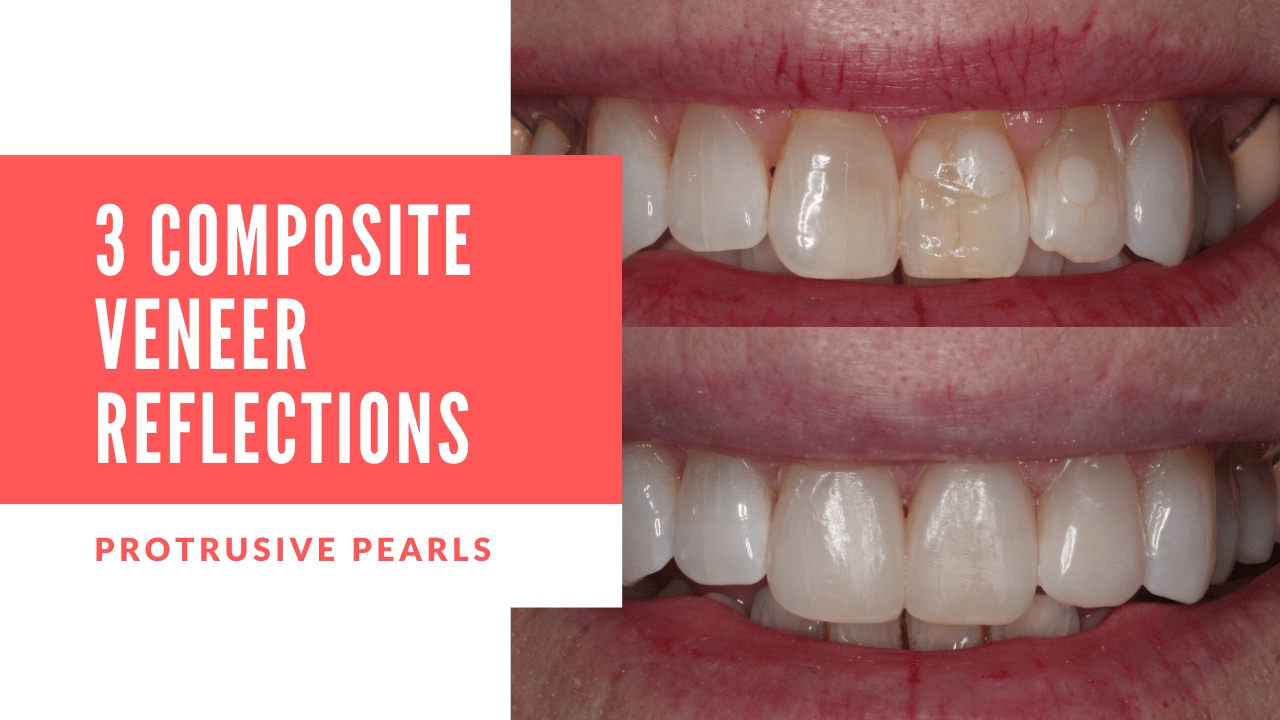 In this short episode I discuss 3 reflections from a composite veneer case:

If you liked this mini episode, please share with a Dentist friend and subscribe to my podcast. Thanks for watching!

Opening Snippet: Welcome to the Protrusive Dental podcast the forward thinking podcast for dental professionals Join us as we discuss hot topics in dentistry, clinical tips, continuing education and adding value to your life and career with your host, Jaz Gulati... 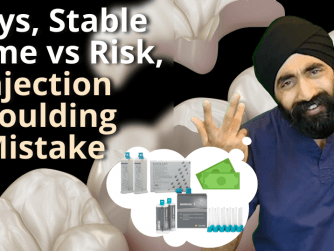